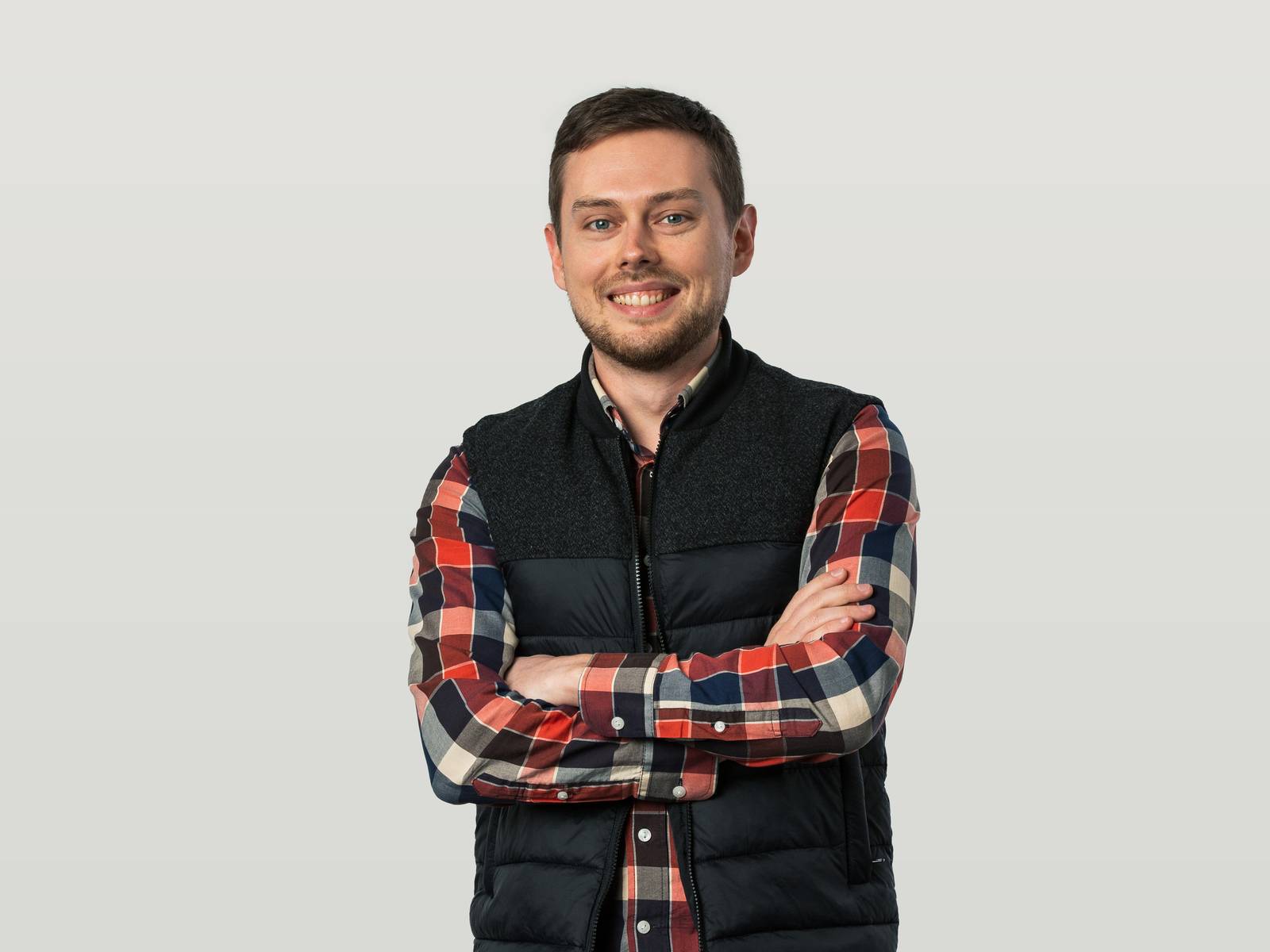 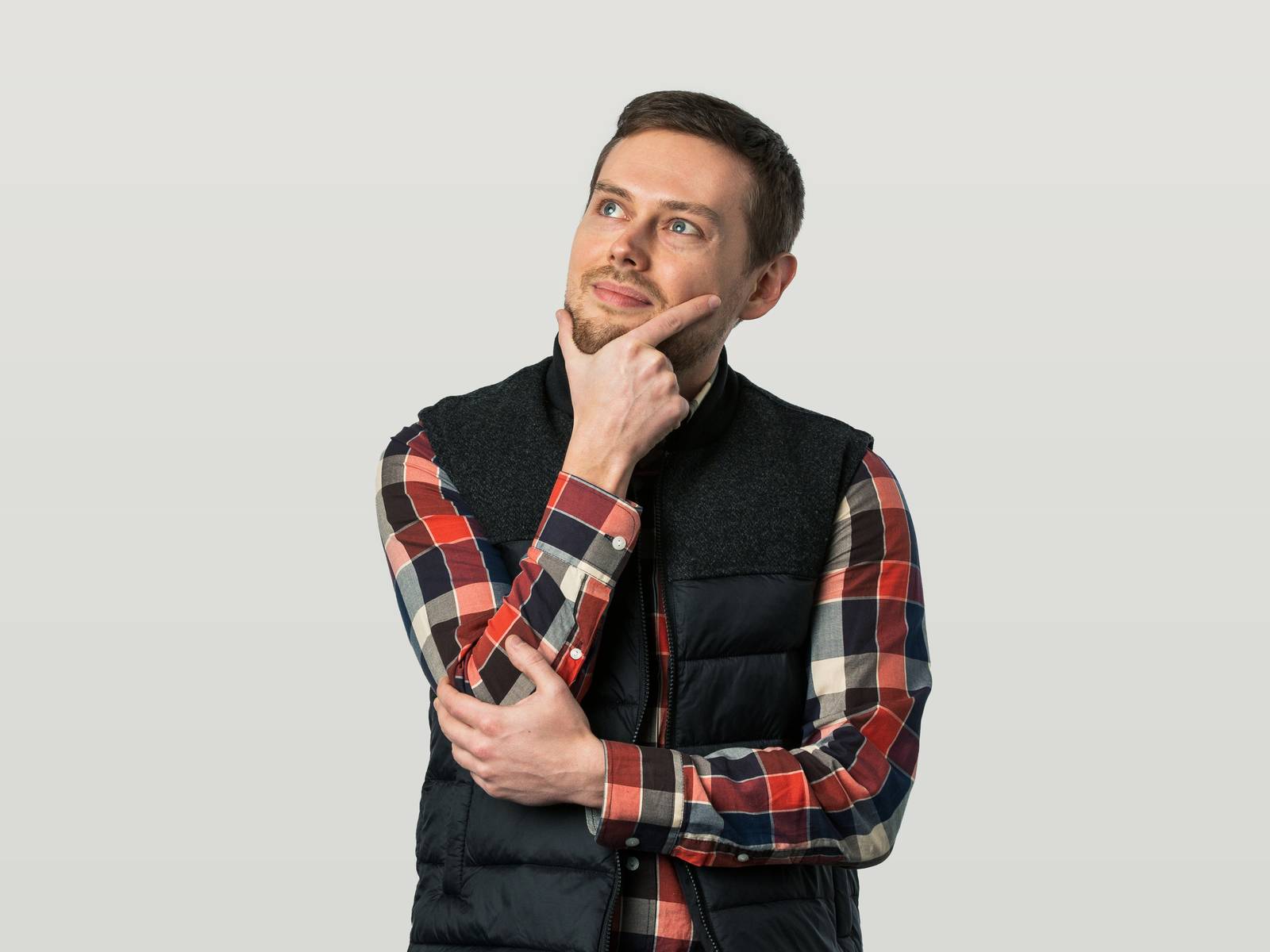 In an alternate universe, Ilia is an astrophysicist. At least, he sometimes thinks that. A passion for quantum physics – fostered by the writing of Stephen Hawking – nearly saw him apply for an astrophysics degree. Thankfully, for us, he studied a Masters in Computer Science instead.

Ilia is our resident machine learning and AI mastermind. He started out as an Android developer, slaying bugs and viruses for nearly three years at Kaspersky Lab in Saint Petersburg, Russia. He initially worked remotely for Touchtech, but six months later, was on his way to our upside-down land.

Since arriving in Wellington, Ilia did the sensible thing and got himself a mountain bike. Sometimes he inadvertently put his interest in astrophysics to good use: he still sees stars when he comes off his bike.