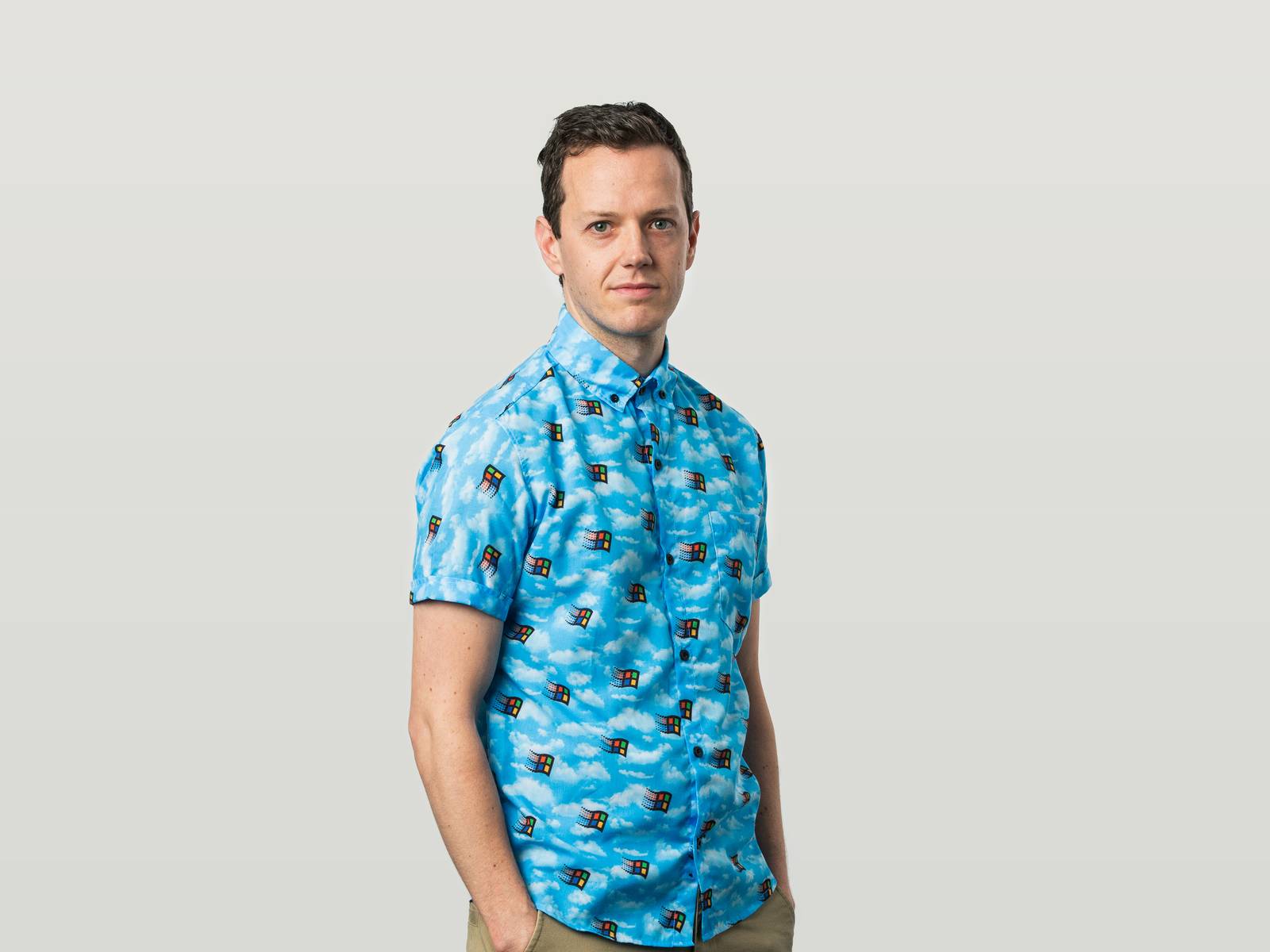 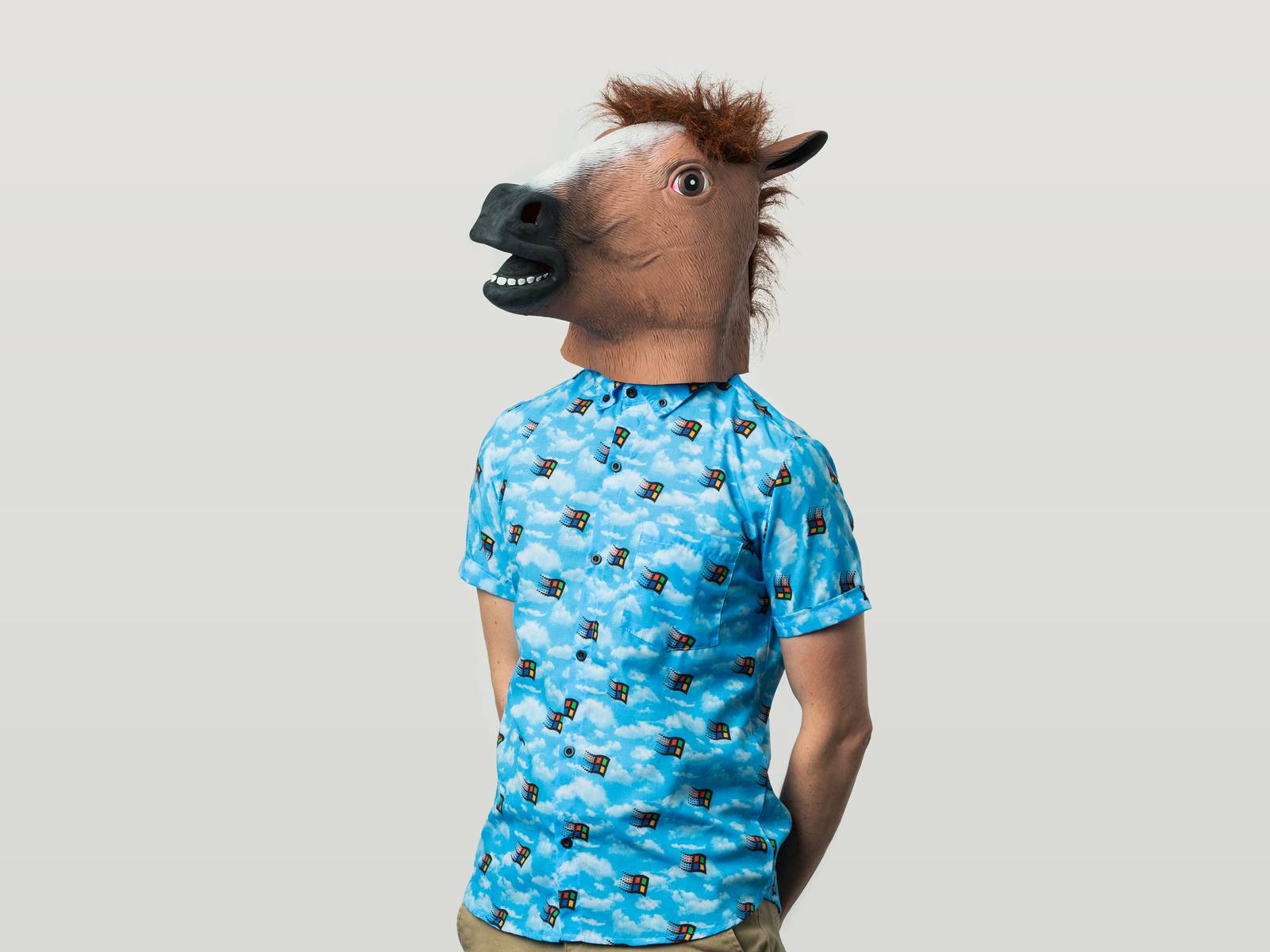 Liam’s on the frontline of our front-end development team. He’s passionate about improving code, fixing the things that are broken, and finding solutions to tricky problems. He does this by working wonders with HTML and JavaScript, and coding CSS that sings.

Before finding his way to Springload, Liam was a UX designer at Kitomba, working on appointment booking software that’s used by over 2000 businesses across Australasia. He did a lot of front-end and UI work as well as wireframing, user research and user testing. After he left Kitomba, Liam found he’d enjoyed coding more than the UX/design aspects of the job. He freelanced the following year while developing some of his own projects, including an app for cataloguing his vinyl record collection.

In addition to his command of code, Liam plays interclub table tennis, and is New Zealand’s reigning champion of hacky-sack. His fine footwork sees him play hacky all over the world, as well as chinlone, Myanmar’s national sport. He plays on – despite having surgery after tearing his knee cartilage. That’s what we call dedication.