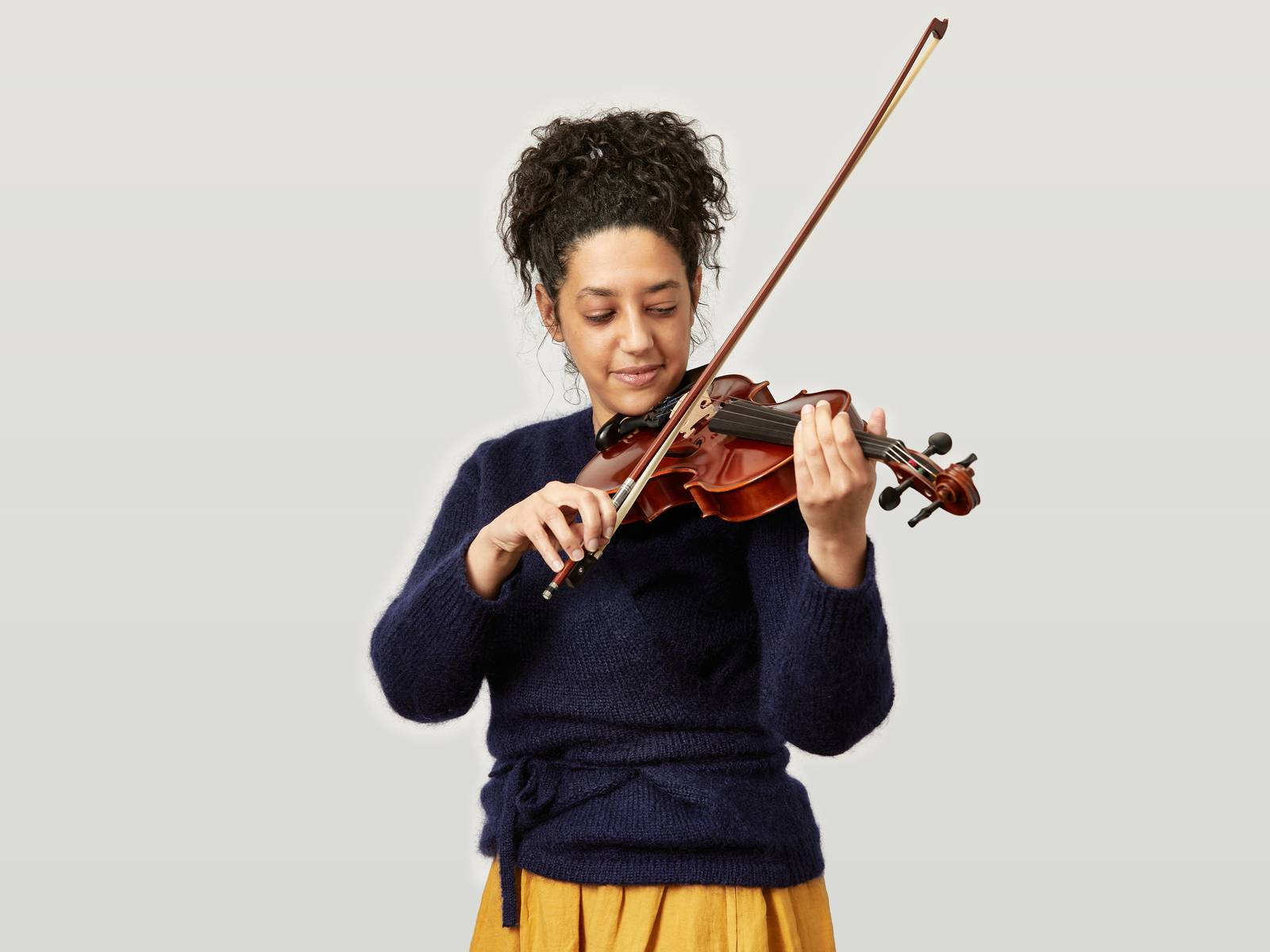 Love of language has been a constant in Melissa’s life.  These days she translates Python, Javascript and Node into beautifully designed back-end experiences. For six years she translated Korean into French, working as an interpreter and translator for books, movies, and TV.

Melissa learned to code bootcamp style in Paris, and can turn her hand to the full stack. She honed her craft at digital agencies in Paris and Melbourne. She’s worked on projects for Aesop and Pacific Connect, and on an app for the Australian Football League to include more children in sport.

As a mentor, Melissa inspires women from all backgrounds to code. Outside work, she’s a fan of console games with strong female leads and is learning to play violin. Enviable claim to fame: Melissa met her childhood hero Jackie Chan when she won a competition and was flown to Beijing and Shanghai for his 60th Birthday party. Jealous?