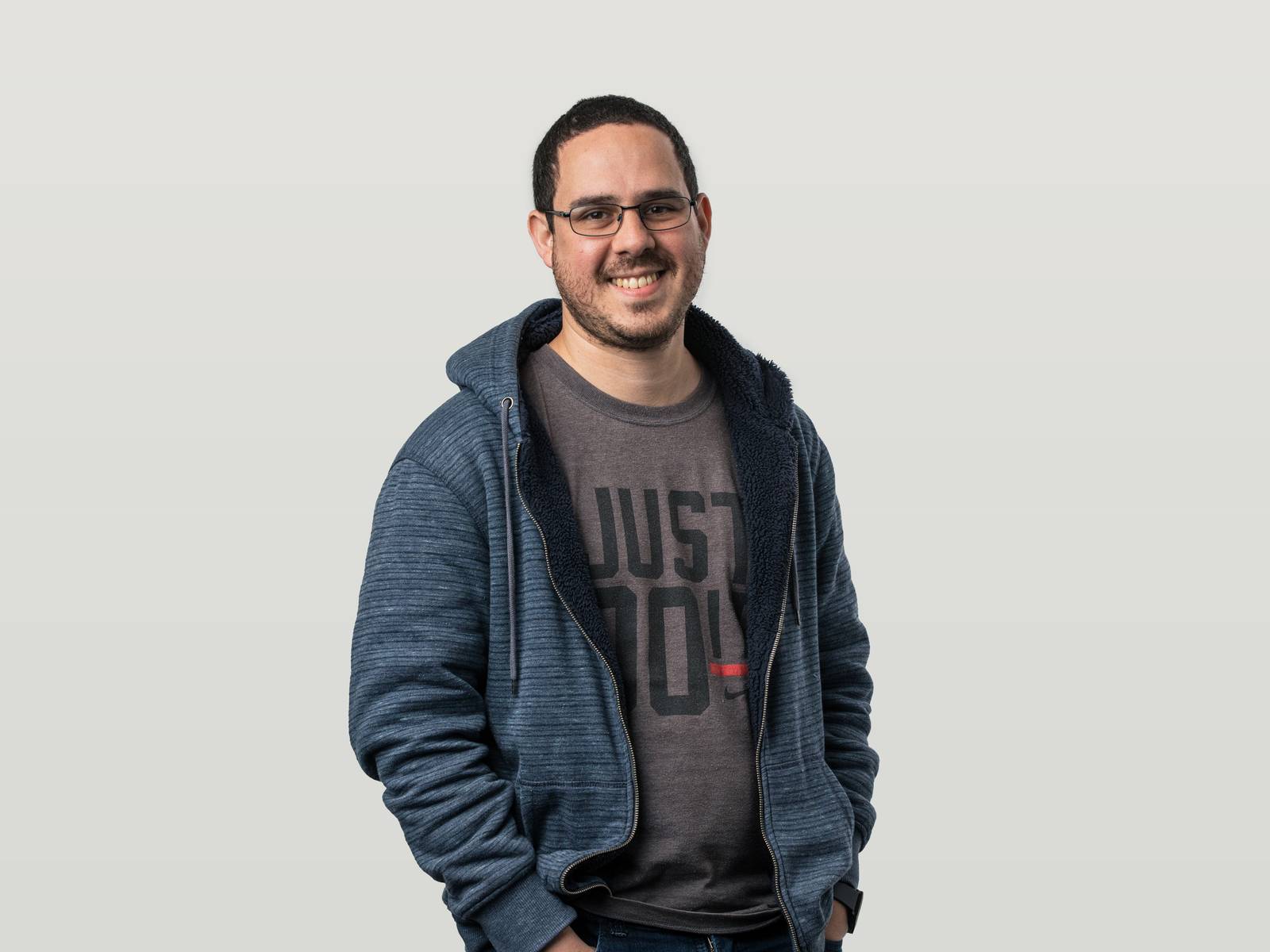 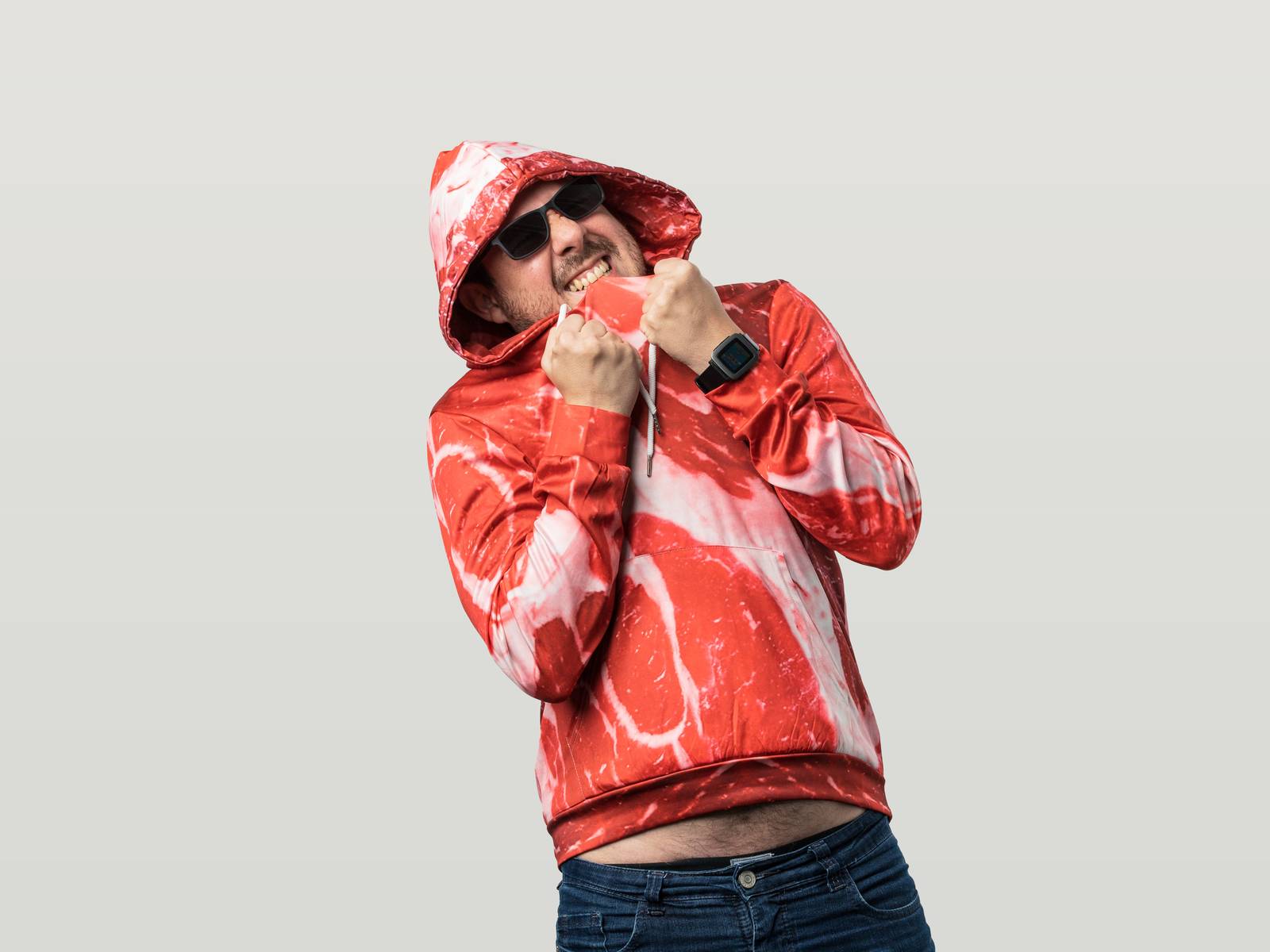 Most people like to stay safely within their comfort zone, but not Michel. He packed up his life in Macaé, Brazil to make a fresh start with his wife and daughter in New Zealand.

Michel has years of in-depth knowledge and experience with front-end tools such as HTML, CSS, JavaScript, and React. For eight years, he worked as a front-end developer for Petrobras, Brazil’s largest state-owned oil company. After arriving in NZ, he spent time as a full-stack web app developer for CRS Software before joining us at Springload.

In his downtime, Michel reads about Python, AI, and videogames. He likes to hike and explore New Zealand’s great outdoors, but isn’t a fan of vegetables, which clearly hasn’t affected his coding skills.