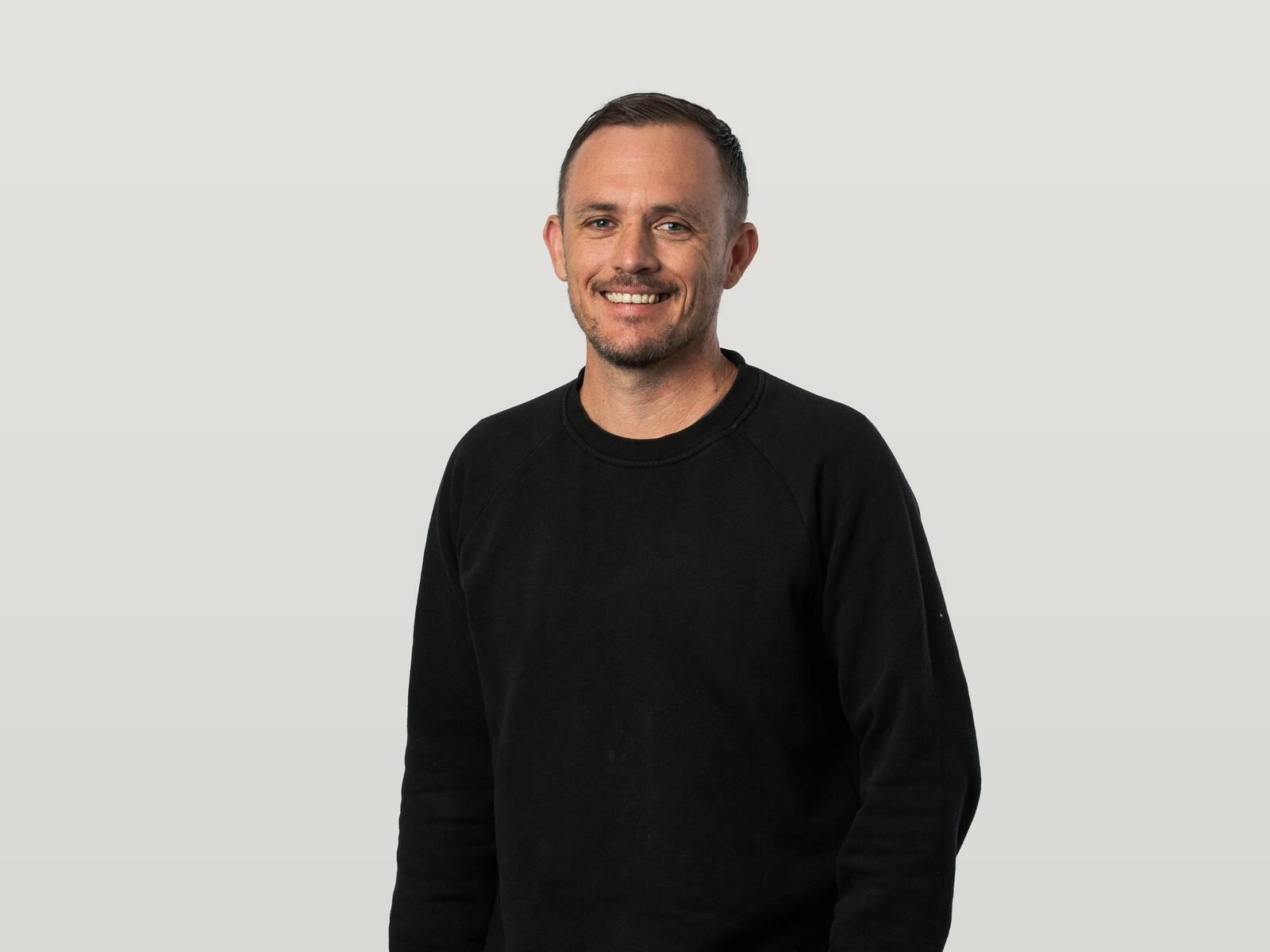 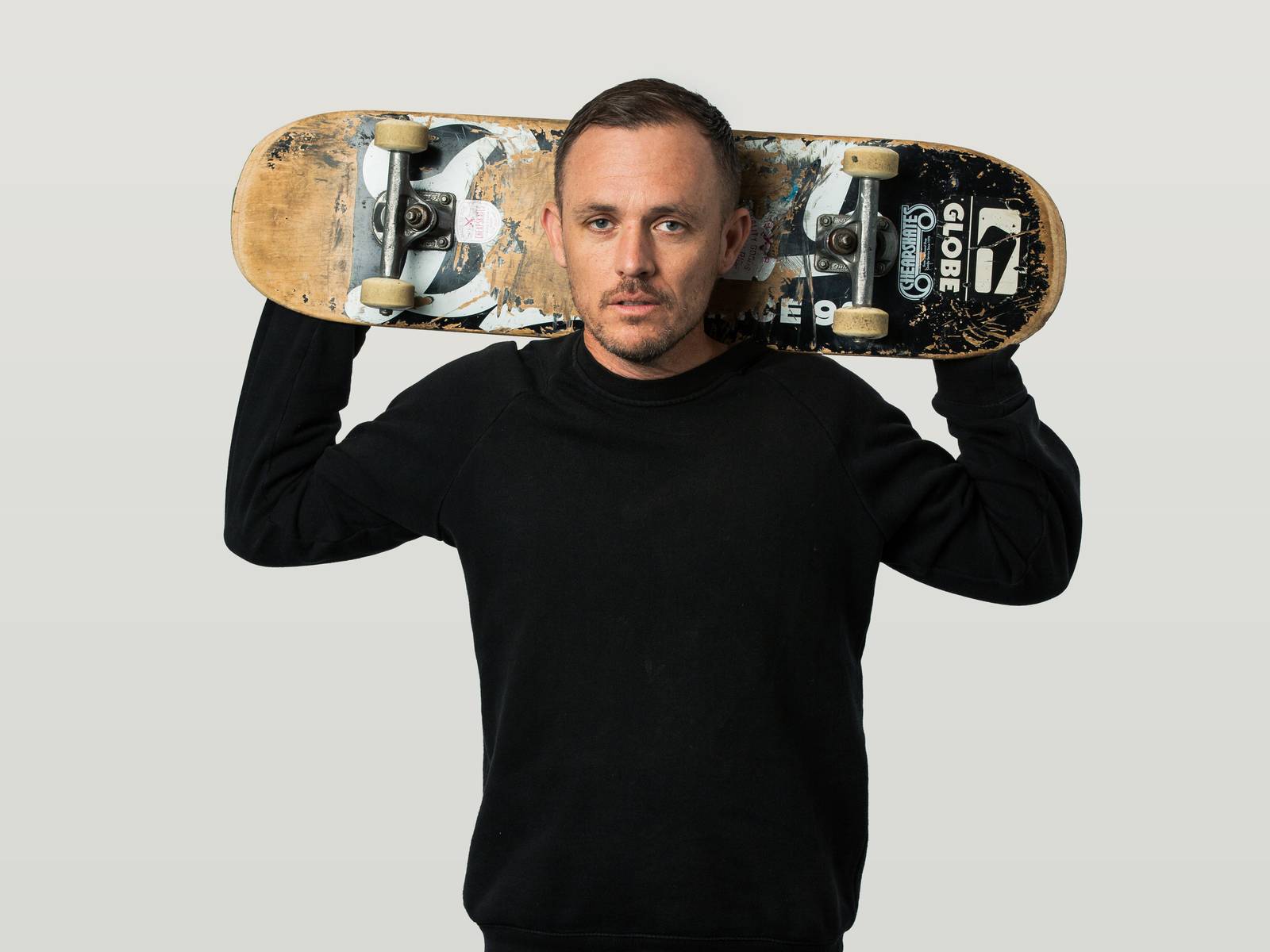 When he’s not lovingly crafting code, Richard dabbles in baking, gardening, cycling and walking. From Wales to the end of Cornwall – entirely on purpose, apparently. Despite all this, he still manages to find time to raise an ever-growing family. Weird that he doesn’t look tired.

He’s a bit of an all-rounder, our Richard. He’s a developer that studied design and so he’s covered all the web bases. He’s also a licensed truck and tractor driver, which is an interesting fact, though not particularly useful in central Wellington where we’re based.