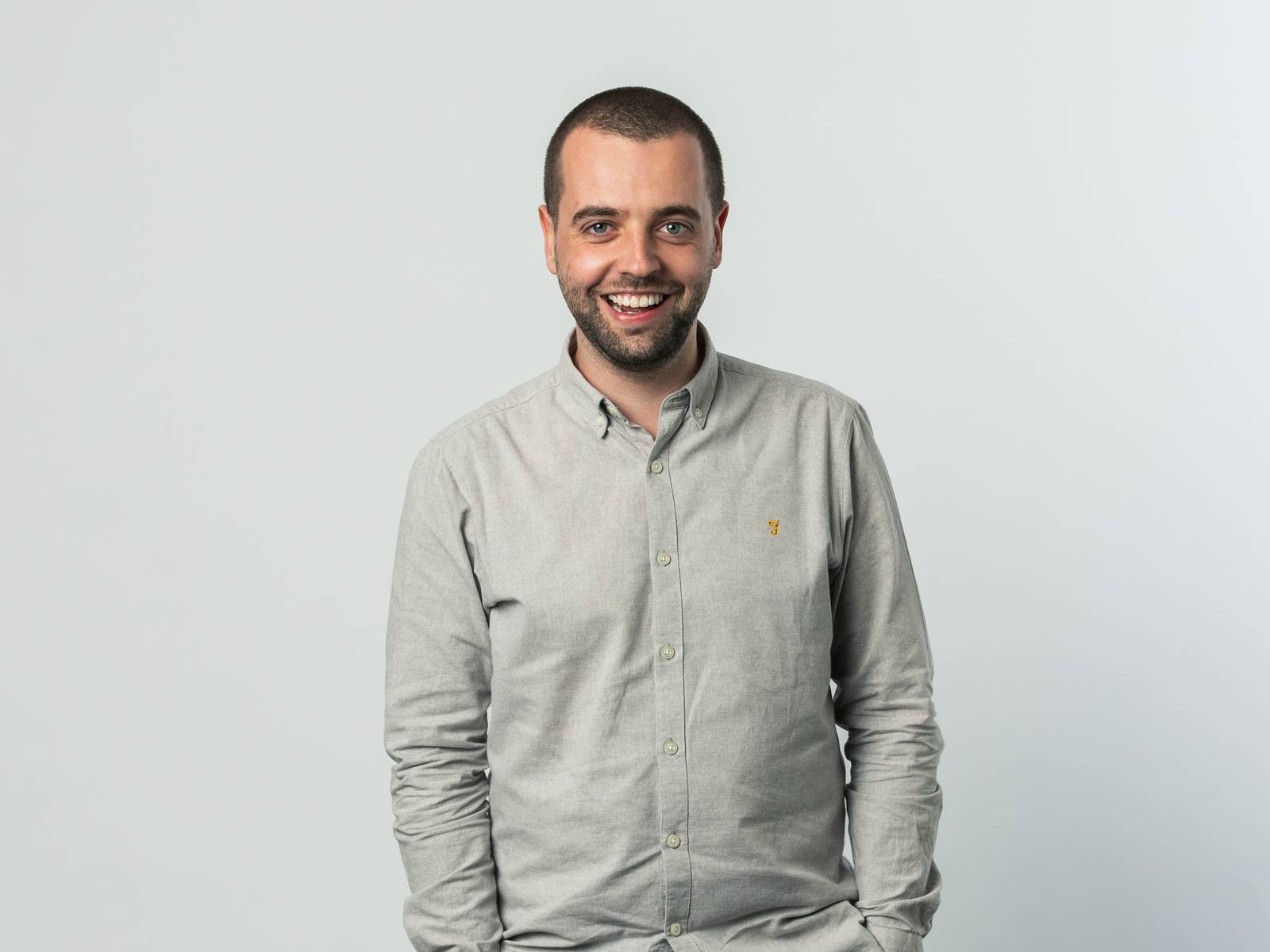 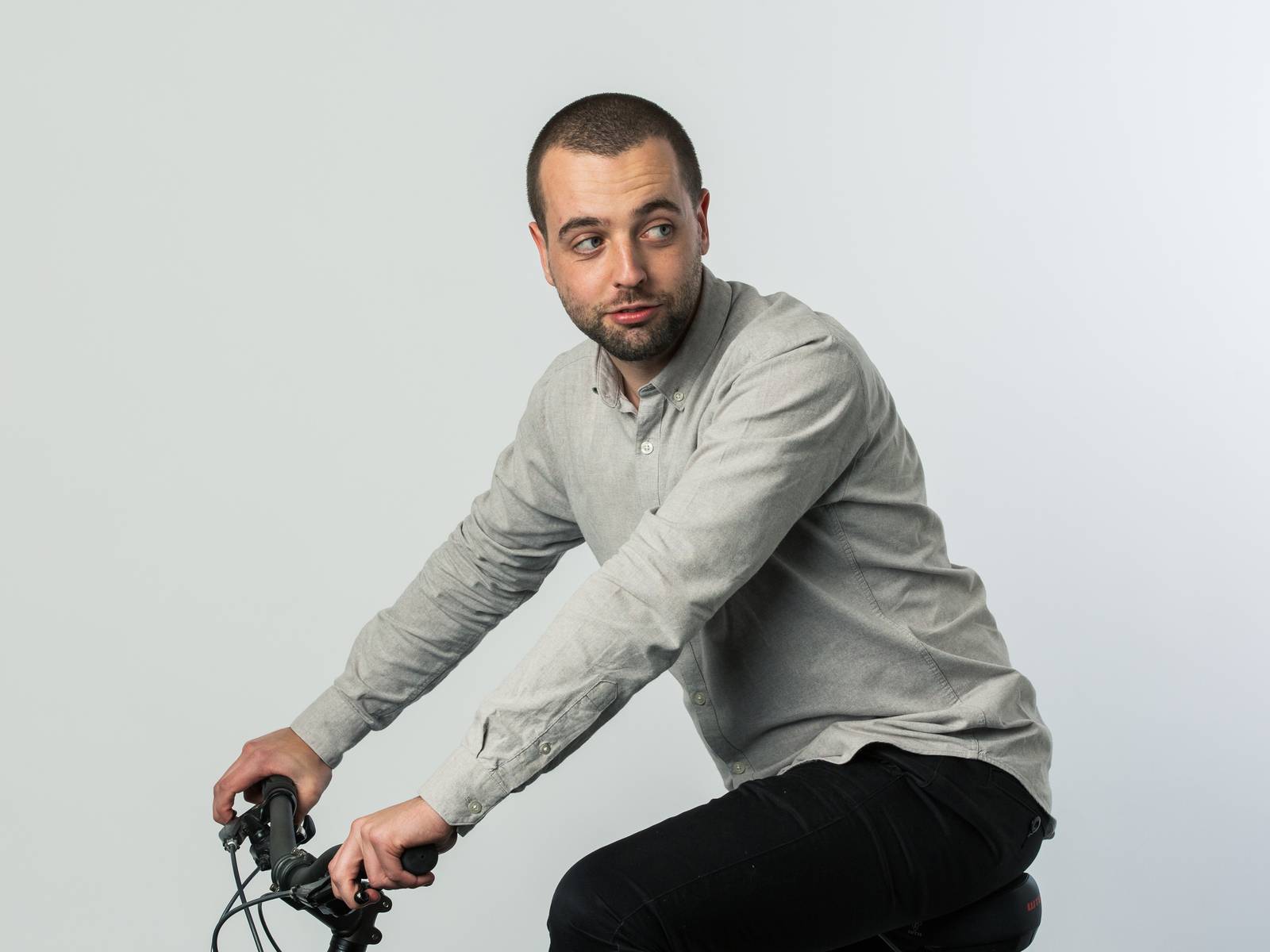 Stuart is a mythical hybrid of front- and back-end development. He forged his career under the watchful eyes of Scotland's best designers and creatives while studying Computer Science in Aberdeen. Not only does he know his kerning from leading, Stuart was named Scottish Young Software Engineer of the Year. Yes, that's actually a thing. He totally won it while working part-time, studying part-time and with a long-time girlfriend.

Stuart likes to adventure at work and outside of it. He’s lived in Berlin and explored much further – Canada, Peru, and Ghana to name a few. If he's not on his mountain bike, he's relaxing with a beer in the roof house.